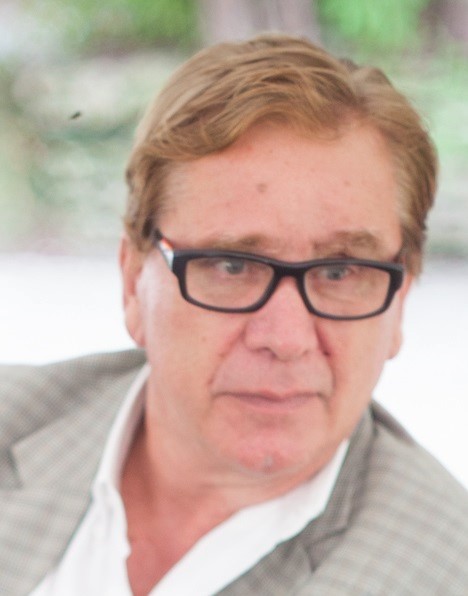 David started his business career in the brokerage industry where he created a research product based on qualitative content analysis which was sold to institutional investors. He moved on to spend 4 years as VP of Retail Sales before leaving to head up Porsche Canada in 1983. He took Porsche Canada from the 13th largest market in the world to the 6th largest and founded the Rothmans Porsche Racing series, the first single marque Porsche series in the world. Since 1988 he has created and sold 2 start-ups and managed 2 business turnarounds, the latest one being the TSX listed company STT Enviro Corp which was sold in 2017. David is a past president of the Ontario Liberal Party, a founding director of The Canadian Institute for Political Involvement and former Director of the Canadian Environmental Law Research Foundation as well as the founding Chairman of Lend to End (poverty), a fundraiser supporting micro banking in Africa. He raced cars and won the Canadian Endurance Racing Championship and competed at the 24 Hours of Le Mans, once for the BMW Factory team and once for the First Canadian team to qualify at the 24 Hours of Le Mans, with Jacques Villeneuve and Ludwig Heimrath Jr. 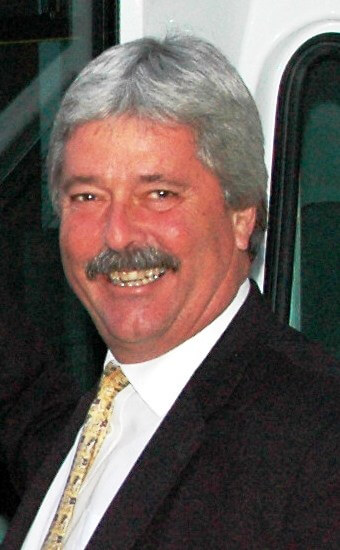 Cam is currently a Special Advisor to Echelon Wealth Partners, an independent IIROC registered investment banking firm with offices across Canada.  He was Chairman of Echelon and its predecessor firm, Euro Pacific Canada from 2014 to 2017. From 2000 to 2011, he was Chairman and a Director of Deacon & Company Limited. From 1986 to 1994 Cam was a founding partner, Chairman, and CEO of Deacon Barclays deZoete Wedd, an international investment banking firm that had operations across Canada, the US, the UK, and Australia. Subsequently, he became the founding President of TSX listed UTS Energy Corporation and a member of its Board of Directors from 1994 to 2010. He has served on the Board of Directors of numerous public and private companies based in Canada, the US, the UK, Australia, Hong Kong, and Barbados. In a number of those entities, he participated as a Chairman of the Board and a member or Chair of the Audit and Corporate Governance Committees. He is a past Chairman of the Investment Dealers Association of Canada and a former Governor of the Canadian Investor Protection Fund. For a number of years, he sat on the Listing Committee of the Toronto Stock Exchange. He spent 10 years as a member of the worldwide Young Presidents Organization and seven years as a member of the Chief Executives Organization. In 2012 Cam was awarded the Queen Elizabeth ll Diamond Jubilee Medal for exceptional service to the Canadian Investment Industry.

Ed McAssey VSB 1981 and MBA 1991 most recently served as the Chief Operating Officer and member of the Board of Directors for Lasko Products LLC, a private equity backed consumer products manufacturing firm. Mr. McAssey was also the Chief Operating Officer for Lasko Products Inc. since 1990, a 110-year-old family-owned firm suppling high quality fans and ventilation and played a key role in the planning and execution of the sale to private equity. The Company had 1,000 employees at five sites in North America. During his time the team grew sales over 400% while also improving operating margins. In addition to his responsibilities with the Lasko consumer products, he oversaw the Startup of a very successful residential ventilation subsidiary (Air King) and Lasko Realty (bought and managed the non business commercial real estate investments). Mr. McAssey also directed the mergers and acquisitions activity for the Company. Prior to his role as Chief Operating Officer, he was the Chief Financial Officer and Controller from 1985 to 1990 and has extensive experience with cost accounting, capital budgeting and income tax planning. He started his career as a CPA at Main Hurdman KMG auditing public and private firms before joining Lasko. Previously he was the Chairman of the Association of Home Appliance Manufacturers and was a Board member for twelve years. 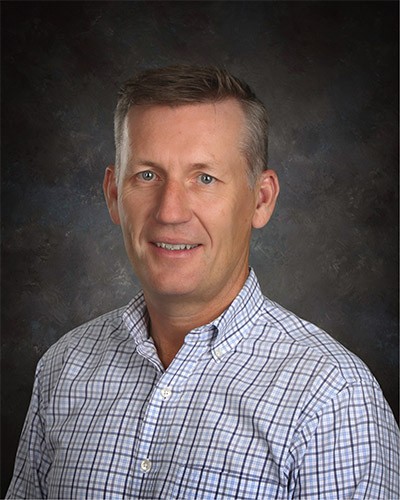 After he gained his Engineering and Business Diploma in London, England, Declan spent his first 10 years in business in HVAC, first in Brussels, as Sales Manager for McQuay (now Toshiba) and then as regional European Sales manager for another company before several years later joining Trox Technik GmbH to manage global sales of the HVAC industrial products group. During this period he worked variously out of Brussels, Kuala Lumpur, London, and Dublin before returning to London again where he got hired by SPX Corporation a Fortune 500 company. His first role with SPX was to turn around a UK division and he was subsequently made VP Europe, Middle East, and Africa. In 2006 his globetrotting finally came to an end when SPX moved him to Kansas City, as VP and General Manager. In 2009 he left SPX to become President of the Storage Division of CST Industries, a Kansas City company, where he combined multiple divisions and created the largest bolted tank company in the world. Two years later he was appointed CEO of CST Industries where he doubled EBITDA in 3 years. After CST, Declan rounded out his experience in marketing, turnarounds, and new product launches with the Marmon Group (an $8 billion business part of Berkshire Hathaway) He was made an SVP with responsibility for five industrial companies where he launched market mapping initiatives to determine strategic growth plans for new markets, new products, as well as acquisition and license agreement strategies. After four years Declan decided he would like to participate more directly in the business growth and turnarounds which he engineered and he has engaged himself with C3 Capital, also out of Kansas City. There Declan continues his role in acquisitions, turnarounds, and investments. 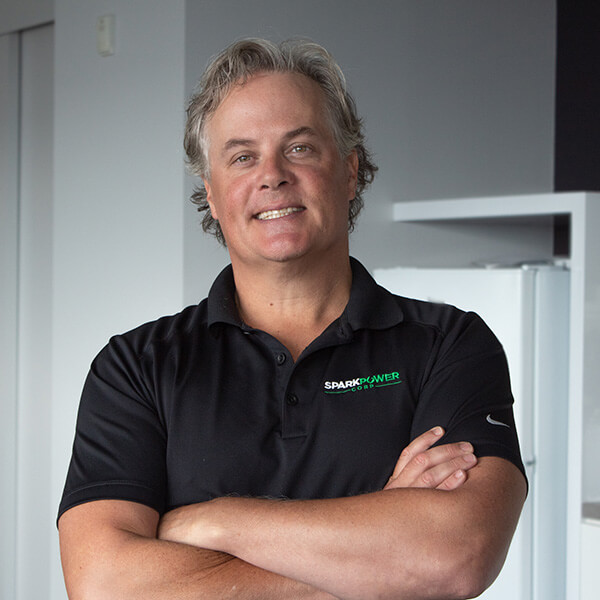 Andrew is Co-Founder & Managing Partner of Red Jar Capital with over two decades of experience in the industrial manufacturing, merchant banking, and advanced energy sectors.   Andrew has been an investor and entrepreneur his entire life and focuses on identifying key investment trends, opportunity sourcing, building teams, and using his network to help portfolio partners grow their businesses. Andrew is also Co-Founder & Vice Board Chair at Spark Power.  He was Co-CEO at Spark from its inception until January 2021. Prior to founding Spark, Andrew held several executive-level operations and finance roles across multiple industries. His previous career experience includes Lending and Business Development Bank of Canada and Operations & Finance, CPI Plastics Group Ltd. Andrew is a member of both YPO/WPO Canada (Young President’s Organization / World President’s Organization). Andrew holds an MBA degree from the Rotman School of Management at the University of Toronto and a Bachelor of Commerce degree from Queen’s University.

Can't find what you're looking for? Let us help.